In the Magic 8-Ball I Trust: What Happened When My Dating Adventure turned Into A Nightmare.

WARNING: If you missed Part I of this Dating Nightmare, click here to catch up before delving into Part II. 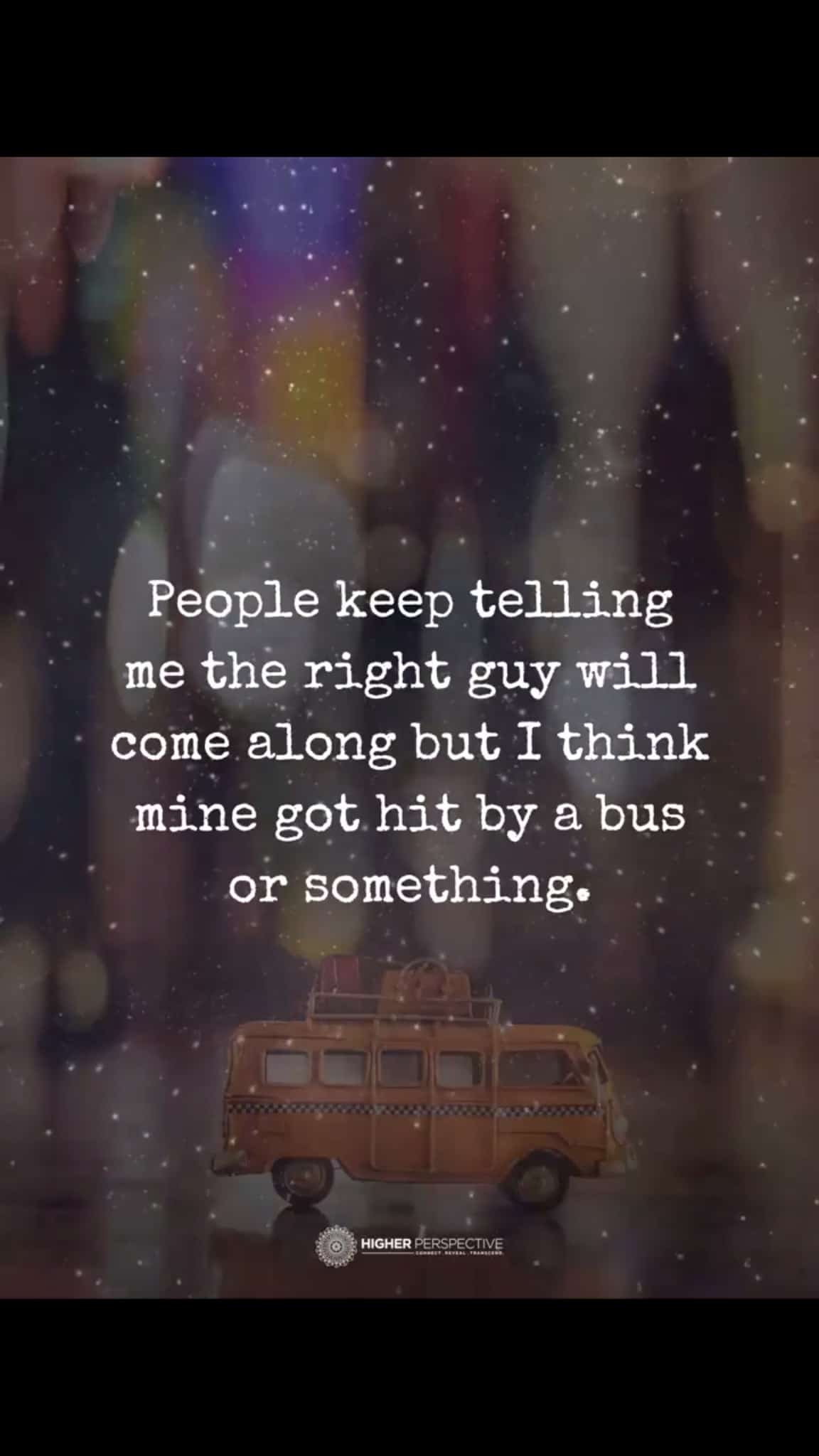 As he pulls out of the driveway in a rush and a huff in his silver Toyota Camry, I try to play back the exact moment things went array.  I go back only two hours before this moment and recall the phone call as he was en route from Phili to Jersey.

“Hey, can we meet at your house first, I’m tired, and I don’t want to have to drive around Jersey on our date,” he says. Mind you; this was Saturday at 4:30 pm.

My first response was complete annoyance. My second was to be suspicious because I never tell a stranger where I live…but then I rationalize.  Well, we’ve been talking for a month, Face-timed a few times, exchanged photos, I know where he works, his last name, he seems normal, he’s driving all the way here….blah, blah, blah.  So, against my better judgment, I break my own rules and reluctantly agree.

I respond, “Sure, I’ll text you my address so you can pull in the driveway and I’ll drive us to the restaurant.” I wrote this back to him with a smirk and an exaggerated eye roll.

Upon his arrival, he’s exactly what I thought, attractive, decent style, great smile, and not crazy – or at least not in the clinical sense. When we first connected, I made a joke about letting my magic 8-ball decide if I should go out with him.  So, as a gesture for him driving an hour and a half to meet me, I got him a little gift of the magic 8-ball.

Then To make his arrival pleasant, I have wine waiting and the gift…we hug upon meeting, and I invite him inside.

SIDEBAR: for me, the first meeting is by far the most awkward moment. You’ve chatted intimately with someone about your life and hopes and dreams. And then suddenly you meet, and it’s like your energy/chemistry has to catch up to your brain and try to reconcile the person you imagined, with the person in front of you. So instead, I’ve decided to treat it like when I meet someone at work, which seems to help a lot with the anxiety.

He slow-smiles when presented with said gift and wine; a little surprise and delight.  He thought it was cute and decided to ask the magic 8-ball the question of the night “Will we have a good time together?”  The magic 8-ball responds with a resounding “not likely.”  In retrospect, the 8-ball is fucking spot-on.

It’s 60 degrees out, so we set off to dinner in my Mustang, top-down cause it was so lovely out. It’s a 5-minute drive to the restaurant, but he complains the whole way that he is cold; considering I have the heat blasting this is an unusual complaint.

We get to the restaurant and proceed to order our meal as he struggles to keep his eyes open. Bottle of white wine popped, we settle in to enjoy our surroundings which include a wall of vinyl albums.  I share that this place also has karaoke rooms and that I love Karaoke.  He responds that he, in fact, hates it.  Then for whatever reason which I still can’t reconcile, tells me that he thinks that I love karaoke because I want to be the center-of-attention.  I laugh out loud at his assessment and quip that I am not the center-of-attention because of karaoke, I am, without any overt effort for attention.

He tries to recover to make it more about my personality traits.  He then explains that the reason I am expressive and loud is that I’m Italian, and those qualities do not make me unique.  Oh. My. God. Am I being punked? Ashton? Where are you? Are you hiding?

When I read back to Part I of this blog, I say that I believed he “got me.”  I must have been on some kind of hope-filled drug of optimism. Or maybe if he did, he might have liked the virtual version instead of the live person before him.

Finally, our dinner is over, and we had planned to see some live music afterward at a local rock club in town.  So I ask if he’d like to go now.  He then shares that on his way to Jersey, at about the halfway mark (about 45 minutes into his 1 1/2 hour drive) he was going to turn back he was so tired. Then tells me “So, I don’t want to listen to music, I want to go lay down.”

You want to WHAT? You want to lay down?  Seriously, he’s 34. It’s Saturday at 7 pm. This has got to be a fucking joke. I can’t contain my laughter…that quickly turns into tears.

Literally, at this moment, I’m having flashbacks of the Chupacabra of Joy, and I share this observation. He’s like well, that’s not a good sign. I answer softly, “No, Joe, it actually couldn’t be fucking worse.”

So it was at this very moment it all came apart, and I asked him to go home.  See, I had made an effort to show my appreciation for him coming to meet me…which was HIS idea.  And I had enough of his company and criticism. If I wanted to be criticized and diminished, I would have stayed married.

These are the very moments throughout this midlife awakening that can break me down and force me to question my sense of reality. But now, I stop myself. I trust myself, and I know this wasn’t something that either of us did. It just wasn’t right.

My general assessment of the person I met last night is that he is apathetic at best, judgmental at worst.  Luckily, it was two hours of my life; and I get to live my life, and he has to live his.

And this is where I am, after getting through hundreds of profiles of guys with guns, or large fish (cause for whatever fucking reason they think that seeing a large dead fish is a turn on).  Or pics in sports paraphernalia, or smoking joints, or half naked or with scary masks on, or with whips in hand, or 40’s of beer.  My favorite are those guys that borrow other people’s children and dogs to make themselves more appealing.

Then there’s the too good looking guy cause when they seem too perfect they are; watch out for model pics and guys who have businesses in Africa, it’s a scam.

Essentially my experiment failed. The date failed. And now he won’t write the blog, so you only have my side of this story.

As I begin to reflect on this entire month, I come back to the idea that failure is an indication of effort. And shit, I would much rather fail than never try.

Maybe my next experiment will be to give up online dating and do it 90’s style. Perhaps I’ll take the magic 8-ball with me. 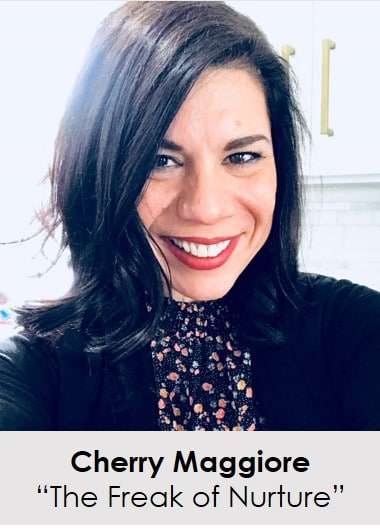