Four years ago at the end of July of 2014, I met my great, great grandmother Kate Coleman who was born enslaved in Mississippi. To be completely factual, I didn’t meet her in the flesh. She left a scrap of writing behind narrated to her granddaughter, which detailed her experience of being sold as a slave. 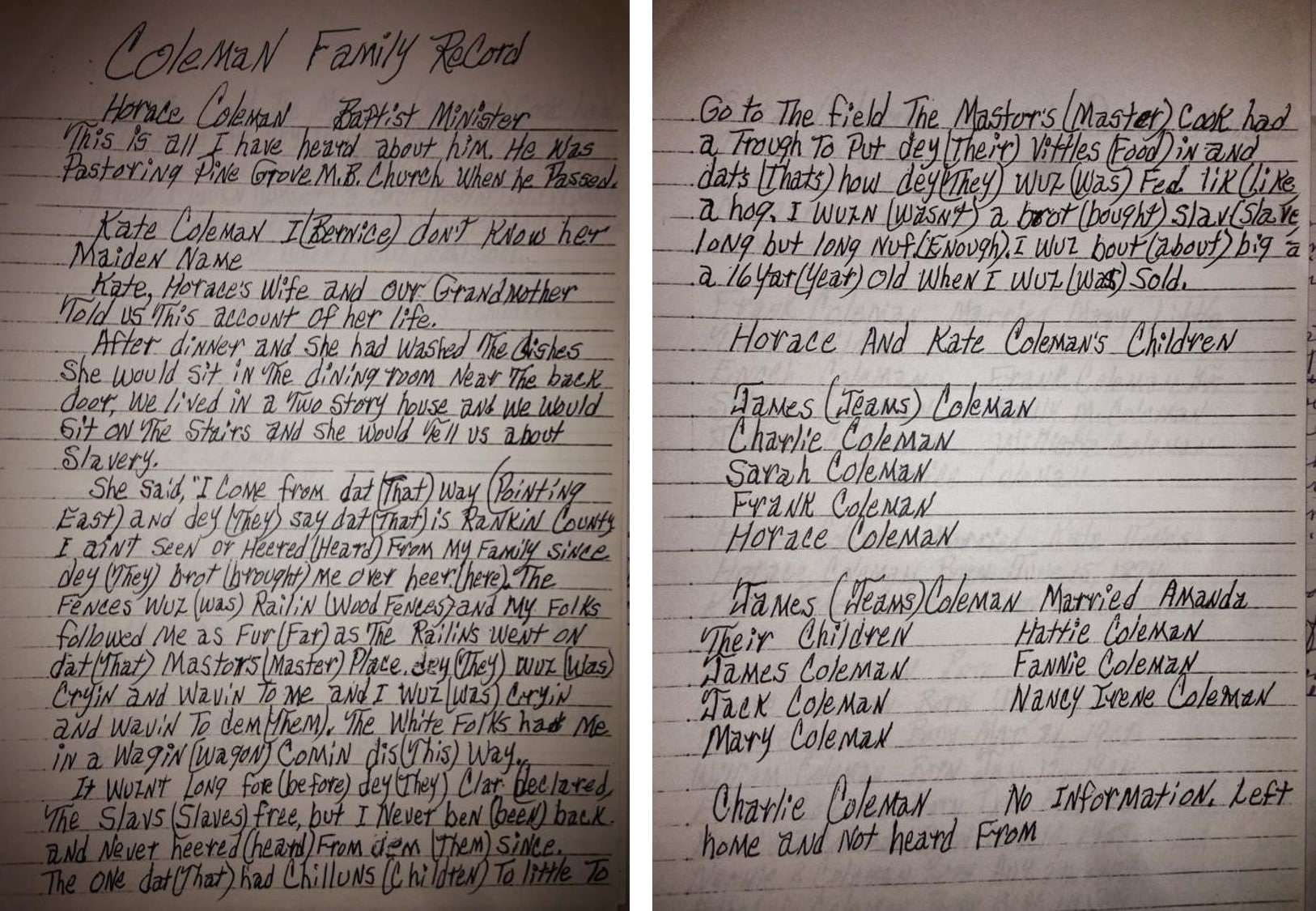 There is also a picture of Kate with one of her “gran’ babies” and a pig on a leash. 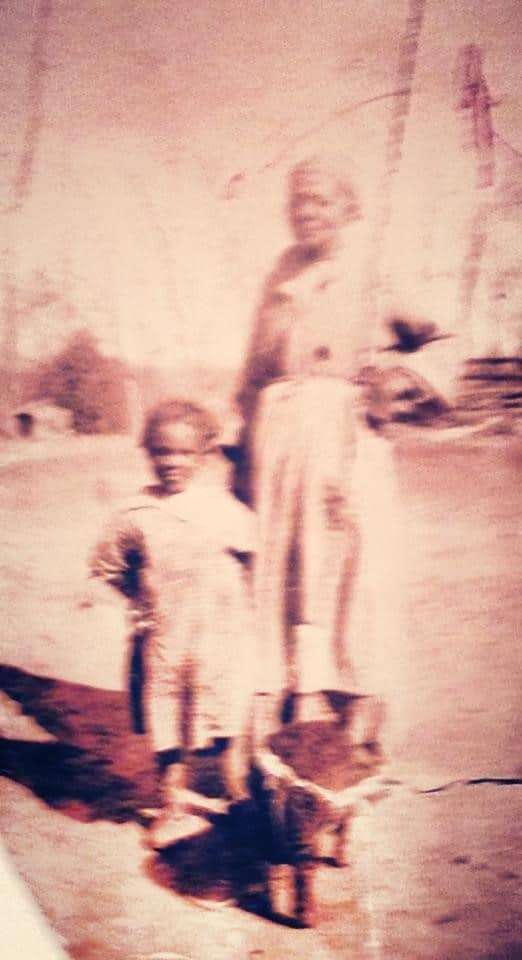 Nothing is an accident. I believe Kate left her story behind for me to find. It also informs all of us as we ascribe meaning.

Kate was born around 1847 in Rankin County, Mississippi and was sold off to a family near Jackson, Mississippi. Kate’s story is one that happened to so many people during that era. Many children, husbands, and wives were ripped away from each other. The image you get is that Kate was in a wagon while her family, probably her mother and father, were following along the fence line to the edges of the property, which might have well been the edge of the earth. The separation had to be traumatizing (“crying and waving”) as Kate headed to a new and strange place, never to see her family again. In her new condition, Kate describes the littlest among them, having to eat food out of a hog’s trough.

What is the worth of a human life? Are some lives more valuable than others? Who gets to decide?

Our very lives are filled with wonder and loss, triumphs and heartache. Of course, we determine what our lives are worth and what they mean. We determine this by the very nature of how we choose to define ourselves.

Kate knew this well. The ebb and flow of life and living can overwhelm even the truest of kindhearted people. These images of my own family were unknown, at least unknown to me, until four years ago. These fragments and disparate pieces inform all of us. It makes us human.

Like Grandma Kate, my purpose is to leave behind writing and fragments that define a better future for those people who come after me, regardless of whether we are related or not. We teach by doing.

I tend to look at facts non-judgmentally yet not dispassionately. I majored in history at Yale, studying the United States Civil War, the aftermath of what that war wrought and what came later in our country. About one hundred and twenty years after Kate Coleman was sold, I got my Bachelor’s degree studying the very war that led to her freedom.

The back and forth in our current national political discourse about children separated from their families is not new. The policy and practice of separating families and children now is as it was four years ago, as it was one hundred and sixty years ago, and so on. Only questions remain:

Who are we as people?

What will we stand for?

What will we stand against?

How will we be better? 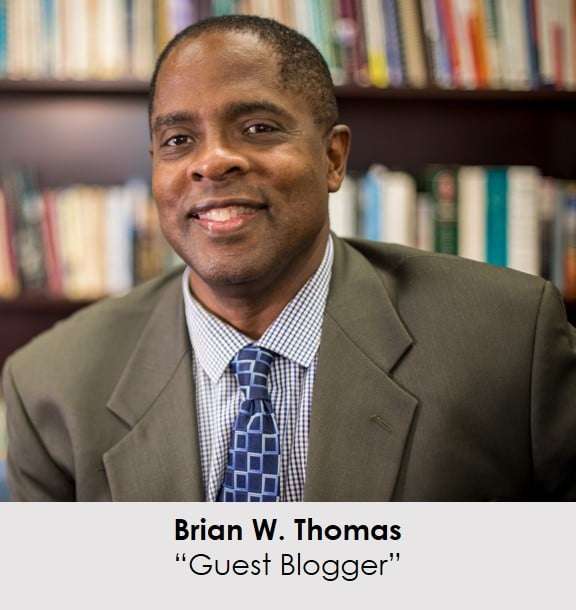