How I Found Acceptance in Midst of Change 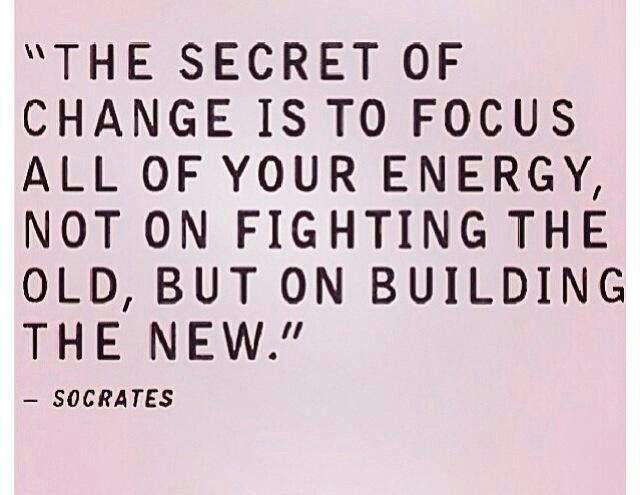 Change. A topic that has always frightened me, yet is inevitable in our world. As a thirteen-year-old, I’ve had my fair share of changes in my life. Early on, it was attempting to take care of my sick mother at eight, then adjusting to a new life without my mother. For a while, things finally began to calm down, but recently, 3 major life changes have occurred in my life. At the same time.
The new girlfriend, the new job and my brother moving out.
A few months ago I had the conversation with my dad, which I knew was coming, but wasn’t too eager about. The new girlfriend chat. At first, I was so excited and wanted to know all about her. I was happy to think of bringing this new person into my life. After seeing her and my dad together a few times, I began to realize a lot more emotion than I had anticipated was to come. The vision I had in mind was to immediately be okay with this and that would be that. But unfortunately, my fairy tale has yet to come true. I went into this situation not thinking of my own feelings, but just of my dad’s. I didn’t think about things like seeing her with my dad could glorify the fact that my mom isn’t here anymore. Things like a new person in my dad’s life = less time to spend with me.
Time-consuming changes brings me to the next adjustment, my dad’s new job. He used to work locally, but he recently started a new project prop mastering a TV show, shooting in Brooklyn. One thing I know from past experiences is working in the film business takes up a lot of time out of someone’s day. When I was younger, my dad did the same thing for a living, and he left before I woke up and came home when I was asleep. When my mom got sick, he decided to no longer work in the city to be closer to his family. Now that the circumstances are different, it only makes sense for him to go back to his old profession. But getting so used to having him there with me, then suddenly switching to seeing him 40 minutes per night is strange.
Not only is it different that my dad isn’t around very often, but the fact that my brother, Julian, is off at college is unbelievable. He has always been the person I go to with everything. I would run into his room before bed, and he’d just openly listen to every one of my problems. Even though he’s only in New York, I don’t have that same outlet that I used to when he was across the hall. I used to joke that after Julian leaves, the family will be in trouble. But now that it’s happening, it doesn’t seem so far from reality. I mean think about it. A father and an adolescent girl living by themselves. Things can get tense. Fights can occur. A lot.
I feel the reason this is all so hard is because my dad’s life is completely changing. My brother’s life is completely changing. Yet mine is staying completely still.
So how does a thirteen-year-old deal with all these changes at once? In lots of ways. I feel this is when I’m most separated from my peers. There are some ways I deal with these issues just like any other teenager deals with their problems – hang out with friends, watch movies, etc. Then again there are some ways I cope that I would guess most teens don’t relate to. If something’s bothering me so much that I just can’t brush off, I write poems. I personally don’t know many teens who keep poetry books in their drawers, like myself.  If things get too crazy for me to handle at home, sometimes I find myself running to my Aunt’s house for an escape.
Sometimes, when I’m struggling so much, I can’t help but think to myself,
“Can’t it all just disappear? All the change that’s happened in the past five years? Can’t things just go back to the way they used to be?”  Then I think of the wise words I once received from my aunt, my role model and fellow Daily Feels blogger, Cherry Maggiore aka “The Freak of Nurture” – “This will be both the best of you and the worst of you.”
These words mean so much because yes, it’s true I had to grow up faster than I should have, but then I think of how blessed I am that I’ll be able to handle all sorts of difficult situations, because of my current situation. It’ll only make me stronger and wiser in the years to come and I wouldn’t want it any other way.
—————————————————————————————————————————————– 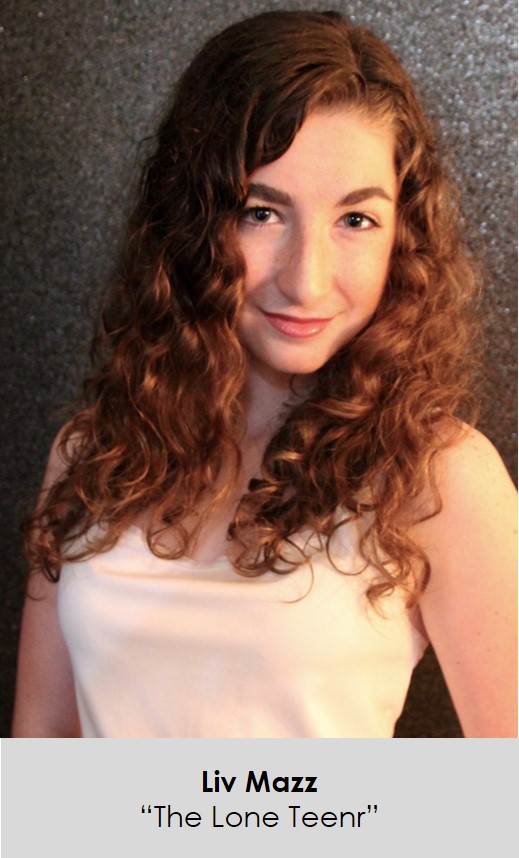 Liv Mazz, aka The Lone Teen, is a suburban 13-year-old living with her father, brother and Havanese puppy. She is an eighth grader who enjoys spending time with friends in downtown Westfield NJ.

When not hanging out with her friends, you can find her dancing up a storm at her longtime dance school, running lines to audition for her next show or singing a ballad on stage. Liv also loves to spend time with her giant Italian family by enjoying a Sunday dinner and great conversation. She cannot wait to begin sharing her story as a not-so-average teen and is super excited to be a brand new addition to The Daily Feels. 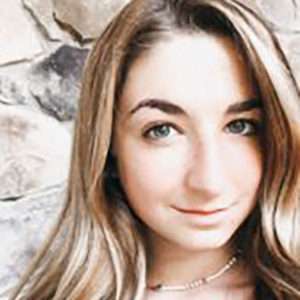