There I was, walking through my local Target when I heard familiar sounds of incessant wailing, the thud of body parts hitting the floor and the breathlessness of those involved.  My son Kellan looked at me, wide-eyed and said: “Mommy, give me hugs”.  He says that when he’s nervous and senses someone struggling—typically a child.  I looked at him and told him it’s ok, as I quicken my pace, trying to follow the wails of the child in melt-down-mode, and the parent in desperate need of help.

I track them down in the cereal aisle: Mom was on the floor, restraining her son in a familiar wrestling-type hold, trying to prevent him from banging his head on the hard tile below.  Our eyes met. There were tears in hers, then in mine.

She replied, “We’re ok, I think.  I am just afraid to let go of him, for fear of him trying to hit his head on the floor”.

Next came those all-too familiar words I have often uttered to complete strangers: “He’s Autistic.”

I looked at her compassionately and nodded, glancing over at Kellan, “I get it.  Same.”

A sense of relief came over her, as if she had suddenly recognized me.  And, well, she did.  In that moment, we both realized that we were a part of the same tribe.  The tribe that acts as a family of sorts.  The tribe that not only gets each other, but always seems to show up when one of its members is in need.  In this mother’s moment of need, I showed up and became her person.

You see, this isn’t the first time I have come across a parent who is struggling to comfort their child with special needs through a challenging situation in public (I’ve been there too, but more on that in a moment).  We do our best to get out of the house and enter public spaces for our own sanity. To feel, well, normal (whatever that feels like).  Sometimes we succeed, and other times we find ourselves falling to pieces on the floor of a cereal aisle.  But we try.

We want our kids to experience typical people, places, and things, but sometimes those things trigger something and well, the next thing you know, we’re back on the floor.  Almost every time that happens, we find ourselves with an audience, its members staring at the situation as if watching a sideshow act at the zoo.   I have some simple, sage advice for those onlookers: if you’re not going to step in and help, move the hell along.

But then there’s the helper, who steps in, and just knows what to do, or at least knows to ask what’s needed.  And in that instant, the helper becomes the parent-in-need’s person. 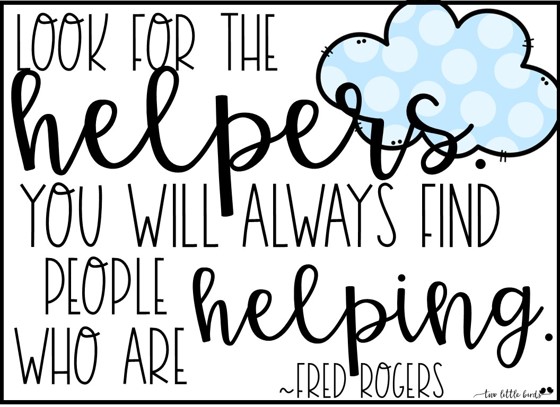 My person pulled her car over on a busy main street in White Plains, NY, when she saw a child struggling, and a mother failing to comfort him.  By the time she arrived, eleven people were watching the spectacle unfold on the sidewalk as I tried to restrain my six-year-old son.  The key word here is “watch”, as if we were street performers showcasing our extraordinary act.

It was anything but.

My six-year-old son was having a melt-down like no other.  In fact, I had never experienced one like it (and thankfully haven’t since).  A meltdown where he wanted to hurt himself.  Where he wanted to feel something – anything– other than what he was actually feeling.  He couldn’t verbalize what was happening, but his body made it clear: It wasn’t good.  I sat there on the cold pavement trying to help my son.  He flailed, he screamed, he was short of breath and I could not, for the life of me, find a way to soothe him.  And there stood eleven people– some snickering, one holding his camera– and no one, NOT ONE of these capable humans offered to help.

And then one did, and I wish I had asked her name because she deserves to be honored for her help.  For now, I will just call her a goddess.  A goddess who, on a Saturday afternoon, illegally double parked her car, ran over and said:
“Baby girl, I know.  Let me help you.”

My eyes welled up.  Somehow, she got those eleven bystanders to clear out, and Kellan to calm down.  She was incredible.  She grabbed my bag, helped me up off the sidewalk, caressed Kellan’s head and followed us to our car.  She helped.  She fucking helped.  And for that, SHE will forever be my person. 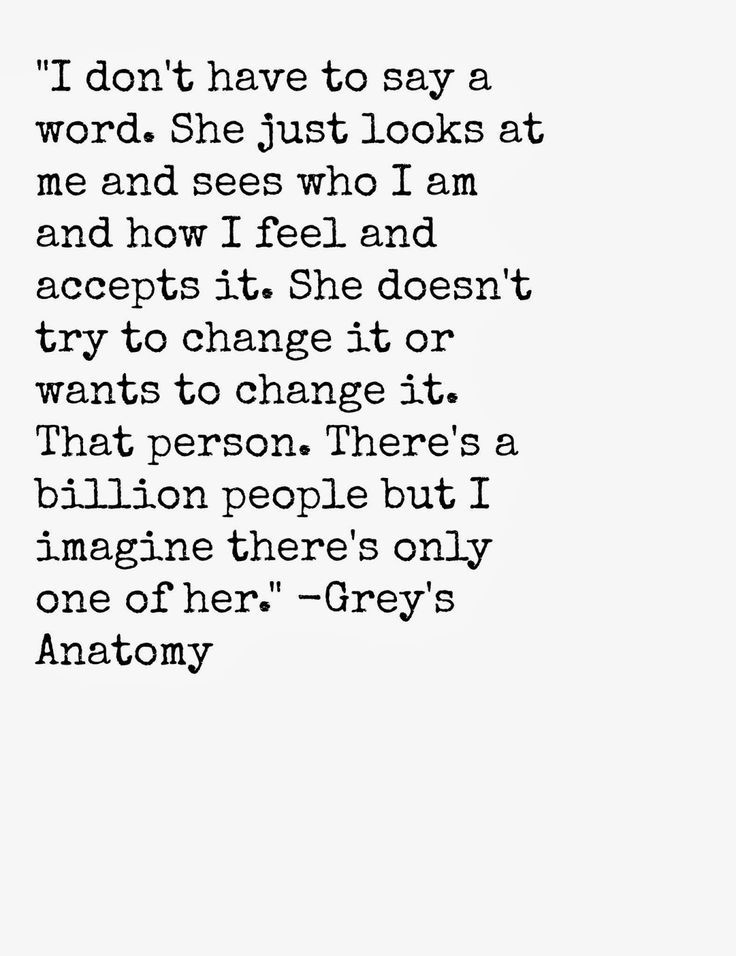 I believe it was Sandra Oh’s character on Grey’s Anatomy who popularized the term: “my person” when she assigned it to her best friend on the show, Meredith Grey.  Her meaning of the term isn’t too far off from mine when I say, “my person”.  The difference is, my person is usually a stranger.  I do not know them personally, but my soul does.  .  It’s difficult to explain, but the universe draws us to each other– even if it’s for just a moment in time.  We seem to be in the same places, at the same time.  We heed the call of when and where we’re needed and have an innate sense of what needs to be done once we get there.  My person is my go-to in that desperate time of need.  That person gets me and understands what I am going through.  That person who without question, jumps into action and makes the shit-show less shitty.  That person who doesn’t know anything about me or my situation, but we’re profoundly linked on a soul level.

My person is rarely ever the same person each time, but they always feel familiar, as if they live a similar life to my own.  My person often braves the outside world, knowing it can collapse around them at any given moment.  My person shows up to life every single day, severely sleep-deprived, and running on nothing but nerves and a cold cup of coffee.  My person sits awake in bed at night scared of what the future may hold.  My person is often guilt-ridden over the funds they don’t have for the right treatments/ therapies/specialists that can help their child thrive.  My person often looks undone, anxiety-ridden and on the verge of losing their shit.  My person sits on the floor in the cereal aisle, or on the cold sidewalk of a busy street, cradling their child who is struggling. And, on days like that Saturday in Target, I had the honor of being that person for Kelly and her son, Ryan. 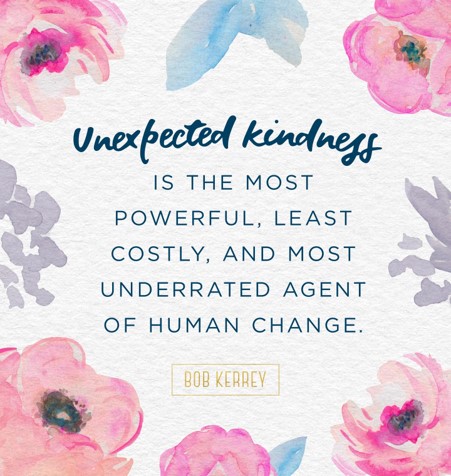 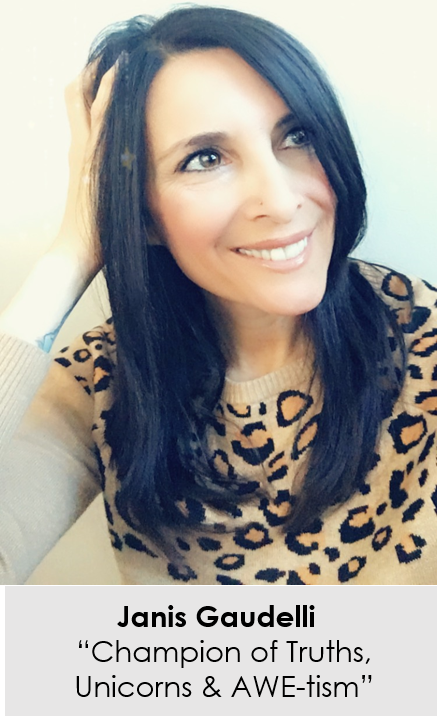