March came in like a lion! It was a reminder to self that it’s that time of the year again! 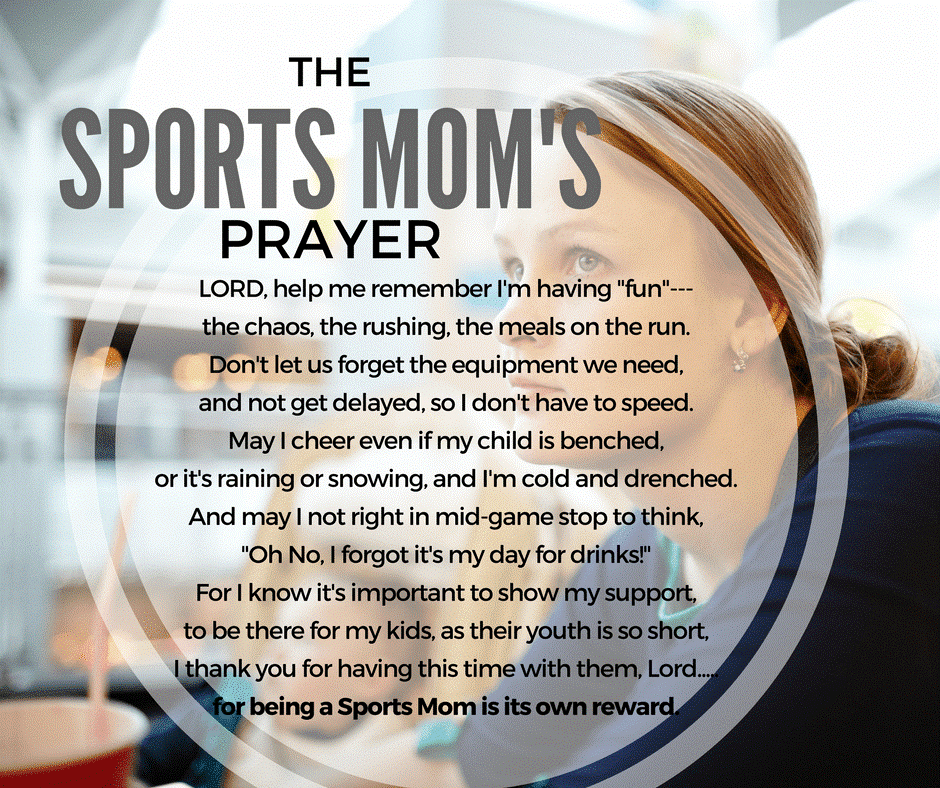 Some of you may be wondering what the heck a Sports Mom is, and the other half of you are doing a collective sigh.

When my son was in kindergarten, we thought it was cute to sign him up for sports.  You buy their cleats; you get their uniforms; you go to their games; you invite everybody and their mother to watch; you spend one million dollars on team photos (okay, maybe I am exaggerating but, it sure feels that way).

As time goes on you realize that this isn’t just for fun. By second grade, it becomes pretty stark competition. People tend to fight over who’s going to be coach; what team you’re going to be on; who gets played and how much time your kid gets to play.

It would be foolish to think that there’s not politics, money, and popularity that come along with all the sports teams. It is not always talent that gets you chosen.

Fast forward to March 2019, my son is now signed up to play on three teams for the spring: two baseball teams and one basketball team.  I think we have had a two week break from winter basketball, and he is already talking about the need to work out this summer, in order to prep for football season in September.

My daughter, on the other hand, always wanted to be a cheerleader. We did the obligatory tumbling, dance, ballet, gymnastics, and hip hop classes (Be Advised: start saving at birth, unless you are independently wealthy.  Don’t say I did not warn you.)

I thought “oh, how simple is that, as it won’t be as much running around like with my son”.  However, I had no idea the amount of work that went into cheerleading. If anyone doesn’t call it a sport, you’re out of your mind.  My daughter recently relayed a conversation to me, where a boy in her seventh grade class said cheer is not a sport.  Well, my daughter gave it to him. She said “oh yeah you try doing tumbling, and gymnastics, and throwing hundred pound girls in the air, and having to catch them. Don’t tell me it’s not a sport”. He agreed after. I am still not sure if it was because he really did, or her fierceness made him agree. 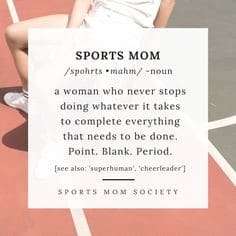 Little did I know what came along with cheer? There’s gymnastics and tumbling, and when you’re not cheering for the football team, you’re in competition season. Cheer is year round (I had no clue), the girls practice three times a week in the off season!

Just in case you were wondering what it takes to go to completion: hair done, bows, sneakers, uniforms, money to get into the competitions, the obligatory purchase of that week’s corresponding shirt ( because G-d forbid you don’t where it to school on Monday), and don’t forget snacks!

I would venture to say, if you’re a newbie sports mom you do not realize the level of intensity it will take to be that person. Be ready for a long road trips, hours spent on the field at baseball games (wishing it would just rain some days…don’t lie to yourself, you know you secretly wish that too sometimes)  .

The nice part about football and basketball is that they are time-limited ( I suggest reading up on sports.  It took me some time to get it all down pat, you know so I could scream at the right time during the game and embarrass my kid).

Baseball sometimes can go on for hours and don’t be fooled the cheer competitions go on all day. 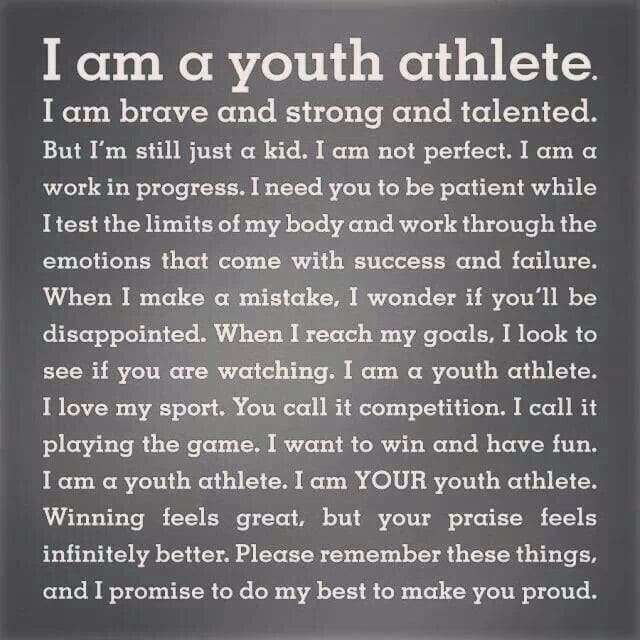 Being a sports mom is a true commitment to your children. No, I’m not complaining.  I just wish I would have known the reality of what it was like to have kids in sports. I love that they have the team, the camaraderie, the friendships and the exercise/physical part of it, which is so important (kids do not have enough time to have fun and do what they like).  It’s good to be part of a team, and for all those reasons, even if you have to give up so much of your own weekend, it really is totally worth it in the end when your kid has a big smile on their face. Show up to the game, they want you there. 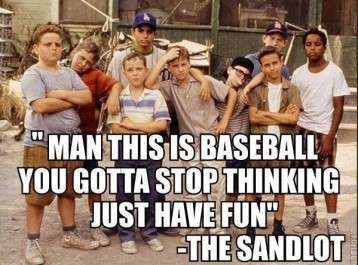 I would not change any of this for a second! But, there is a whole entire world out there I had no idea about before I became a SPORTS MOM! 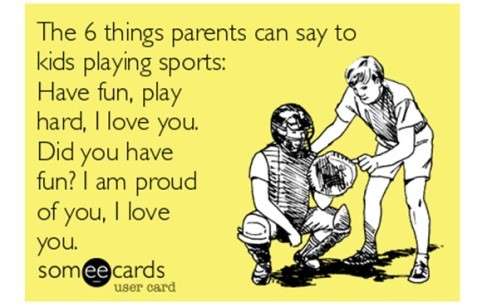 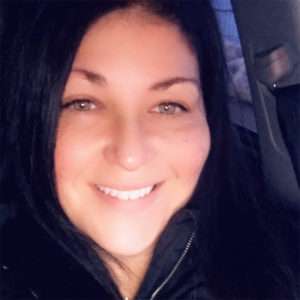