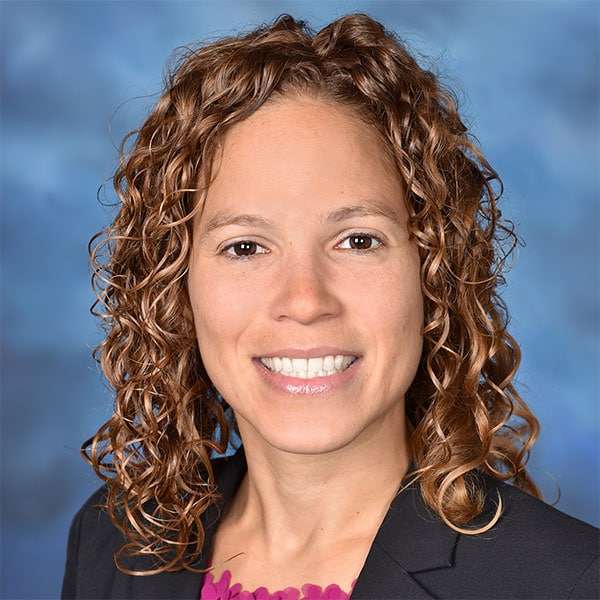 The Rican Rebel
Jennifer Peña
Dr. Jennifer M. Peña was born and raised in Puerto Rico. She received her Bachelor of Science degree from Yale University in 2004, and was commissioned in the United States Army in 2008 after graduating from the University of Pittsburgh School of Medicine. She is Board Certified in Internal Medicine. Dr. Peña’s Army experience includes multiple tours of duty, to include a deployment to Afghanistan in 2012 in support of Operation Enduring Freedom rendering medical care to detainees in the Detention Facility in Parwan, and from 2014-2018 at the White House Medical Unit. She is the first Latina to serve as a White House Physician, and the first Latina and female to occupy the position of Physician to the Vice President. Dr. Peña ended her service to the Army on January 2019. She currently works as Medical Director for Oscar Health and Global Executive Medicine, and as concierge physician for INOVA VIP 360. She lives in Falls Church, VA with her husband and 5 dogs.
My Writings…
In Cases of Races and Races for Cures July 1, 2020 I recently had the opportunity to take my 1 ½ year old nephew Dominik to see the monuments in Washington,…
There Ain’t Enough Toilet Paper to Clean this Mess March 19, 2020 (Cue Billy Joel’s We Didn’t Start the Fire) “Donald Trump, Tom Hanks, Sick China, Market Tanks Travel Bans, Vaccines and…
SHOW THEM HOW YOUR SKIRT FITS IN THE BACK March 27, 2019 Guest Blogger: Jennifer Peña I walked out of the West Wing and down West Executive Avenue towards my car one…